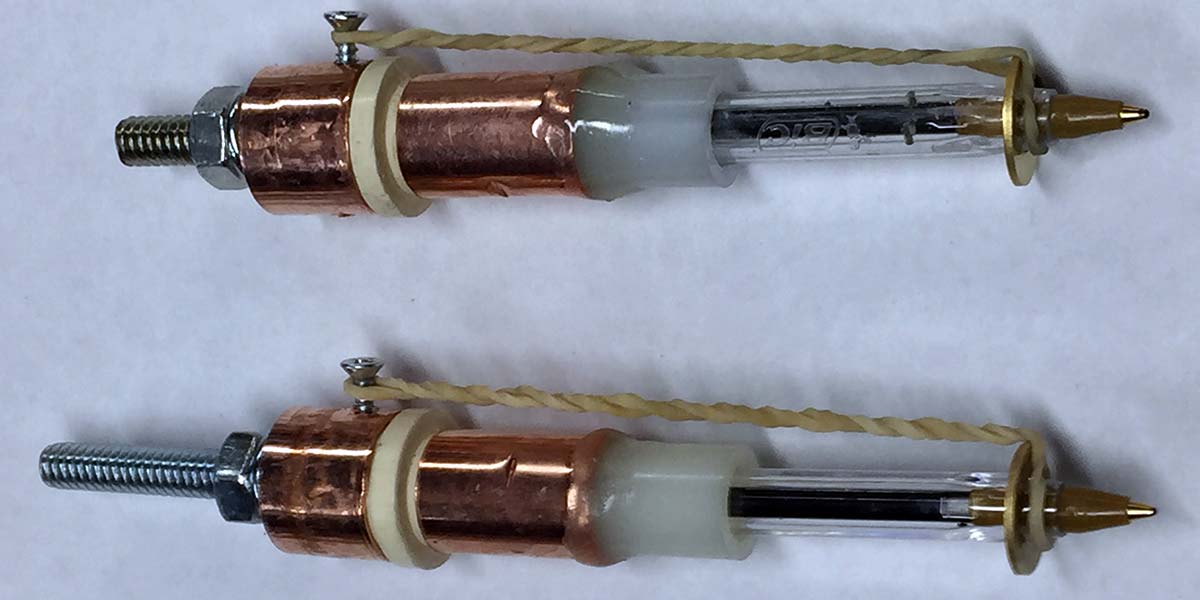 Make a Spring-Loaded Pen Holder for Your CNC Router for $5!

A good CNC router pen holder can cost up to $75 or more. If you’ve been thinking of buying one, then maybe you should consider making one instead. In this article, I’ll show you how to make a spring-loaded pen holder for five bucks — and thanks to some common plumbing and hardware parts from Lowe’s and Home Depot, you can make one in less than a hour.

A pen holder is a nice accessory to add to any CNC hobbyist’s tool bag. This is especially true for those just getting started with CNC routers. For example, rather than ruining a piece of wood, the beginner can test a “G-code” program simply by using a pen holder to draw the 2D pattern on a piece of paper.

The pen holder described in this article (see Figure 1) was designed with an internal compression spring. That means the holder’s 3/4” plunge depth is more forgiving with the downward movement of the router’s Z axis. 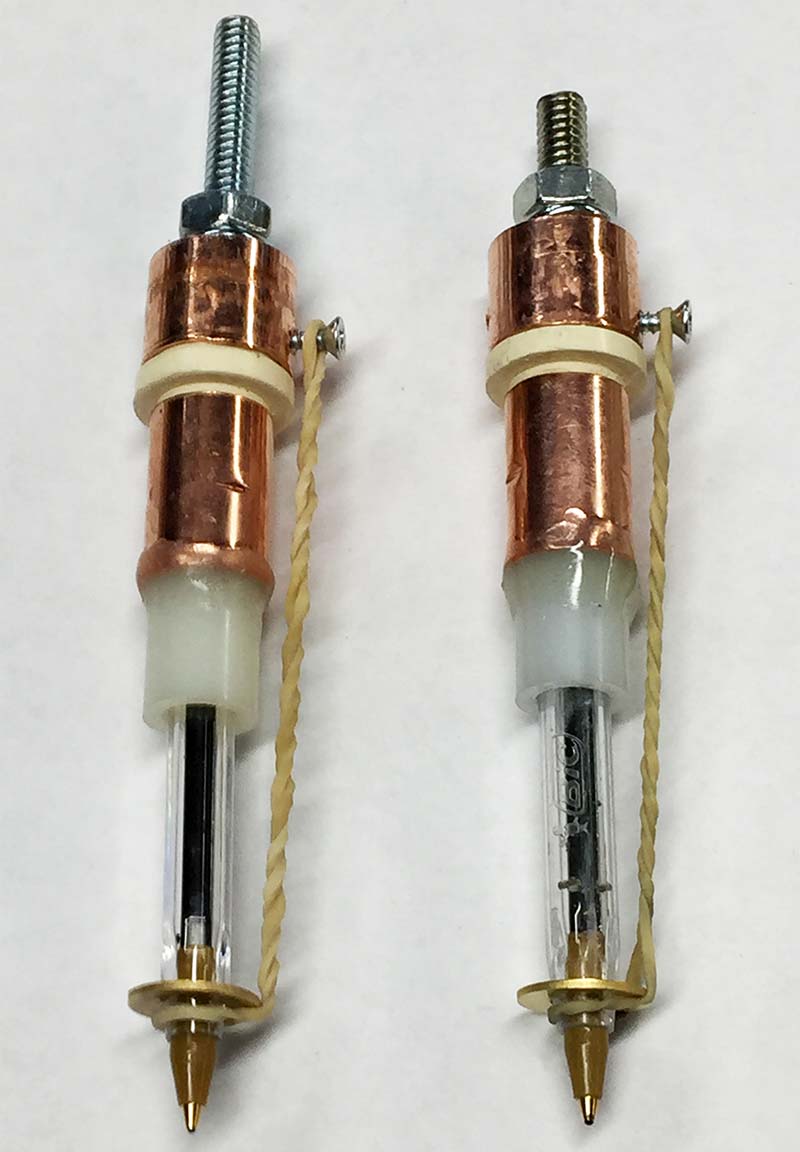 In other words, if you or a G-code program make a small mistake in the height setting of the Z axis, the pen holder will have enough travel distance to compensate for the error.

DEVIL IN THE DETAILS

A few notes are in order before you start making the pen holder: 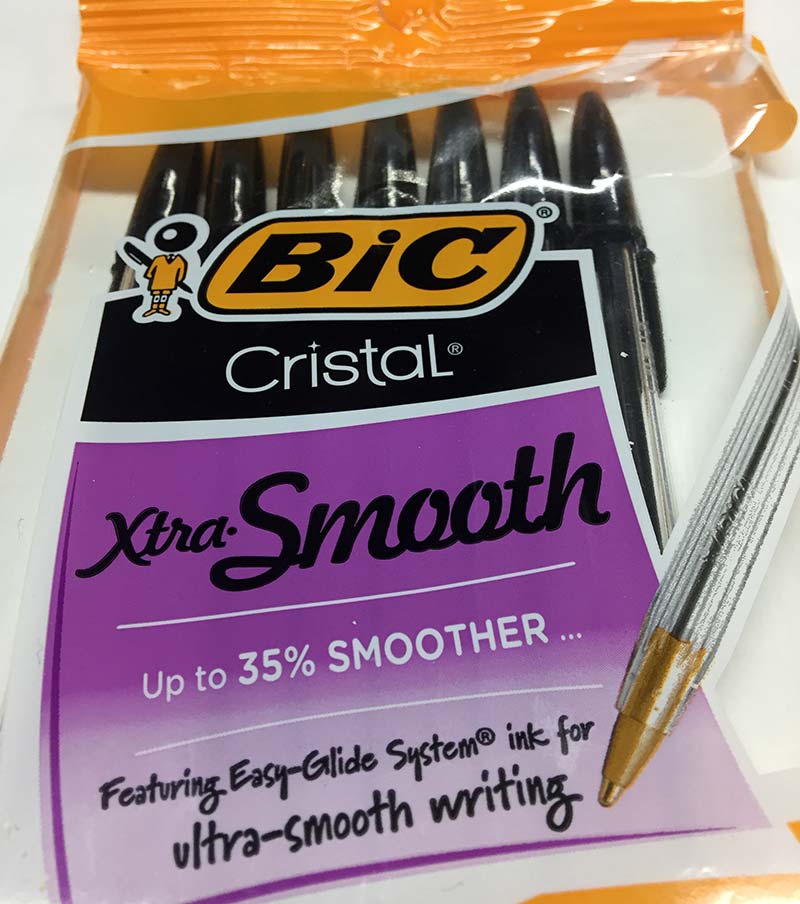 Figure 3 is an exploded view diagram of the pen holder showing all the prep work required before the final assembly procedure begins. 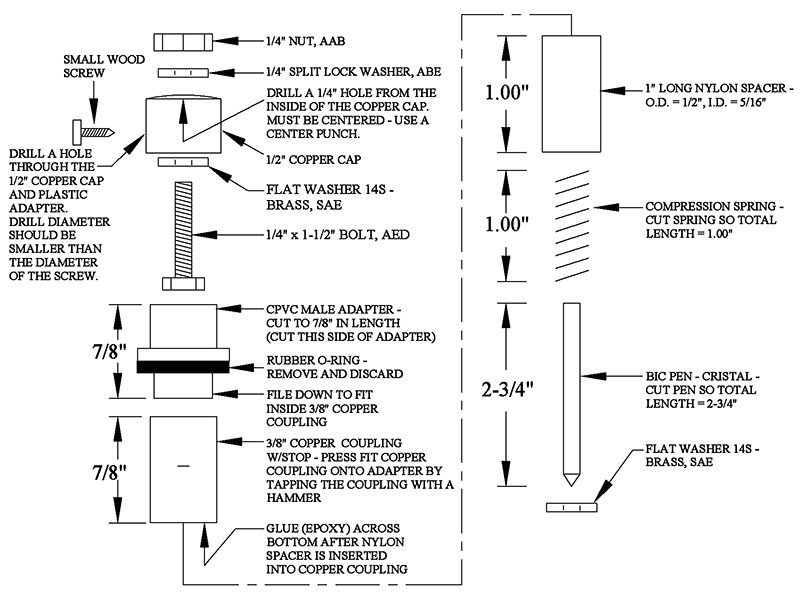 There’s just one critical step that might require special attention. The hole that’s required in the 1/2” copper cap must be drilled in the exact center. In other words, use a center punch. Also, I found that a small round file can help to center the hole after drilling.

The drawing in Figure 4 and the photo in Figure 5 show how the pen holder should look fully assembled. 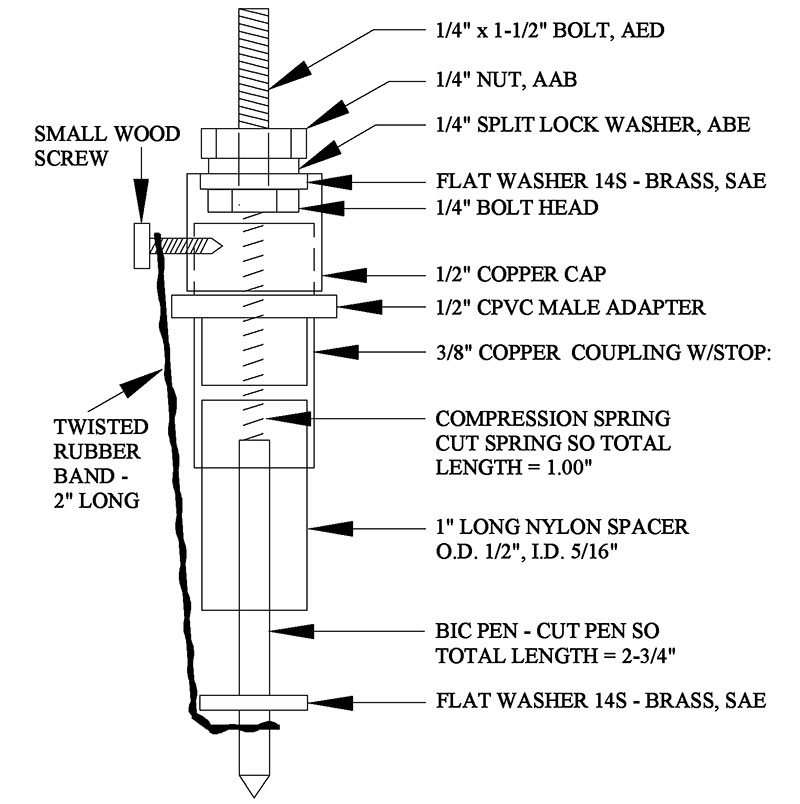 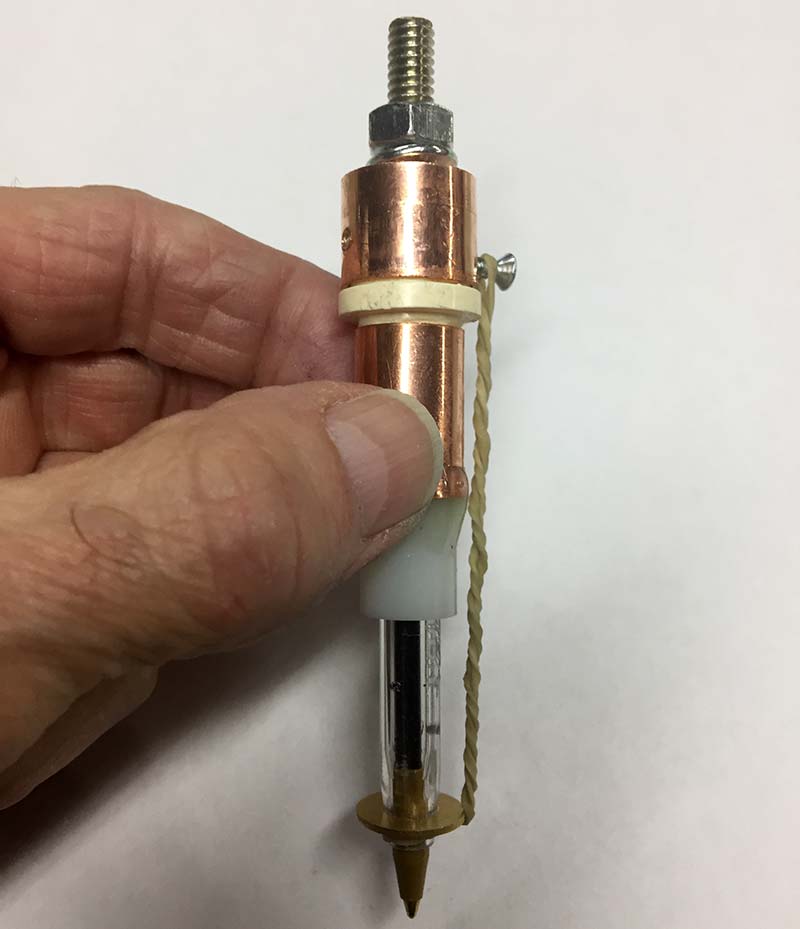 The only part not mentioned thus far is the rubber band. Its function is to retract the pen from the plotting surface whenever the router’s Z axis starts its upward movement.

It has just enough tension to stop the Bic pen from falling out of the holder. In other words, the internal compression spring pushes the Bic pen downward, and the rubber band limits how far down the pen is allowed to go.

Before you attach the rubber band to the wood screw and the tip of the Bic pen, you must twist it multiple times to established the correct amount of tension. The easiest way to do this is just put one end of the rubber band over the small wood screw. Then, twist the other end in between your index finger and thumb until it’s evenly twisted all along the rubber band.

Also, since it only cost $5 to make the pen holder, make sure you purchase at least two 1/2” copper caps. I ruined one copper cap and lost one compression spring when it violently popped out of the holder during assembly. I never found that spring anywhere in my workshop. Maybe the next time I visit Australia, I’ll look for that stupid spring.

Finally, Figure 6 shows a test drawing from the pen holder being used for the first time. 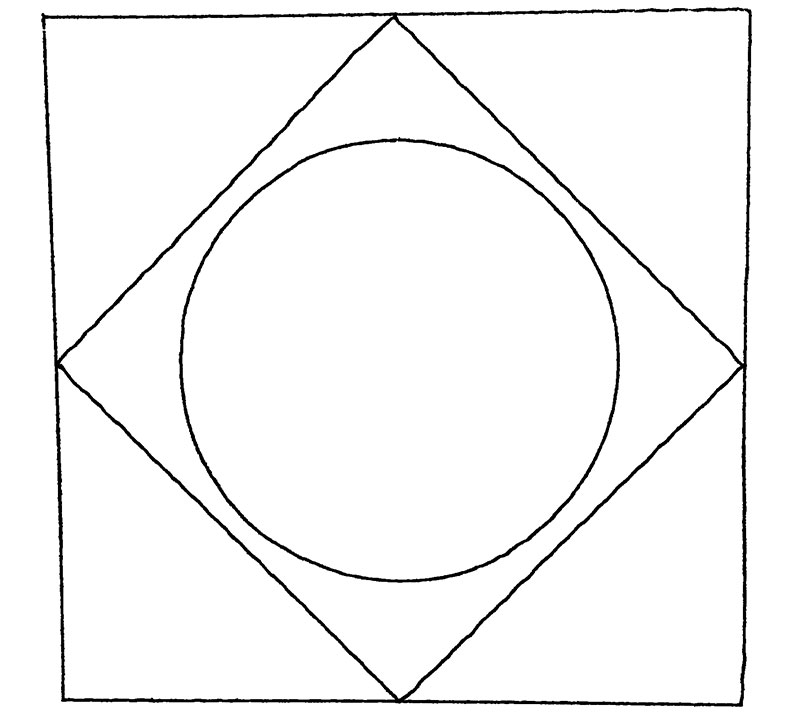 BEAUTY AND THE BEAST

The pen holder presented here may not be as sleek of a design as those $75 versions you find on the Internet, but it’s cheap, easy to build, and it works.  SV