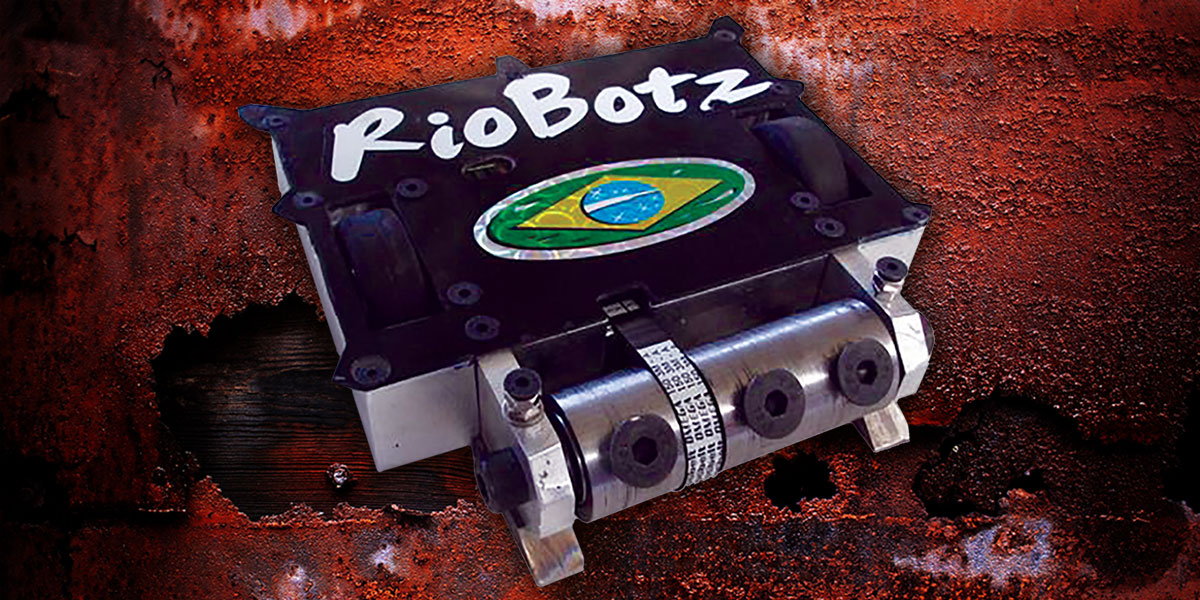 The History of Robot Combat: Rise of the Insects — Part 2

In our last installment, we told the story of the development of the Antweight class in the United States. This time, we’ll discuss their larger counterparts: the Beetleweights. These bots weigh in at three pounds and have long been popular with new and veteran builders alike. The popularity of the bots lies in the simple fact that you can put a lot more stuff into a three pound bot than you can on a one pound. Since Beetleweight motors are not much larger than Antweight motors, the builder is left with some available weight to add weapons and other extras. A three pound bot was a natural step between the tiny one pound Ants and the larger 12 pound Hobbyweights, and the weight class spread quickly throughout North America.

Beetleweight fights seem to have originated in the northeast United States but through the vast online network of builders, quickly spread throughout the country. The first documented Beetleweight match was in October 2002, hosted by the Lazy Toad Robot Club in Pennsylvania. The two Beetleweights in attendance out of 68 total bots were Hooloovoo, from Team Tier Robotics, and Yattering, from Team Dragon Combat Robots. 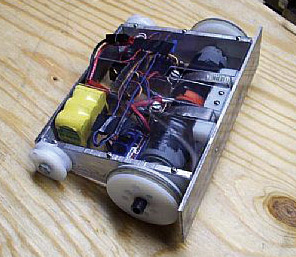 Hooloovoo was a plow, while Yattering was a spinning drum. By April 2003, it had spread to Seattle, WA and High Springs, FL. In May, Beetleweights were in Texas, and by mid 2003, Beetle matches were being held at almost every competition in the United States and Canada.

The early bots were simple. At the High Springs Antweight Challenge, for example, the bots in attendance were modified RC toys. Soon, Beetles became more sophisticated; The Robot Marketplace and other online retailers began selling motors and parts specific to Beetleweights. Just a year after the Beetleweight class took off, for example, Kevin Berry’s Fir Darrig Beetle had its previously impenetrable 1/8 inch aluminum cut through by Team Wyachi’s 3A. Kevin quickly updated his armor to titanium to catch up with the growing power and complexity of the Beetleweight bots.

Builders liked the freedom that the added weight allowed over the Antweight class. A few ounces dedicated to the batteries or motor affected the overall design of the bot much less than they would in an Antweight bot. Of course, any remaining unused weight could go into more fun extras.

Beetleweights often feature complex motorized weapons. The added power that the extra weight allows makes for interesting and fast paced fights. They were also larger than Ants, which allowed them to be less compact and thus easier to build than their smaller counterparts.

Today, the Beetleweight class is still active, although not as frequently as in the early 2000s, which is considered the golden age of Insect fights. RoboGames — which is by far the largest current competition in robot combat — had 32 Beetleweights registered for the April 2012 competition.

A growing trend among the Beetleweight class is autonomous bots. These bots are not remote controlled, but instead use sensors to track and fight another autonomous bot. An example of these futuristic bots is Mini Touro+ by team RioBotz. 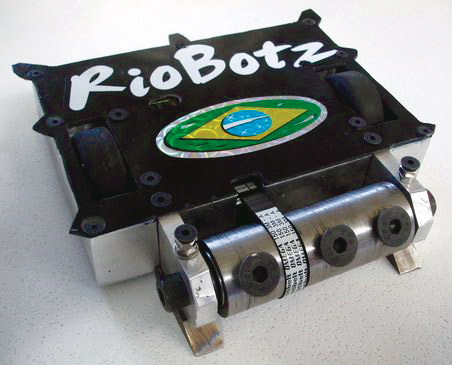 Dr. Marco Meggiolaro — author of the famous Combot Tutorial — designs and builds the Touro series along with students from his university in Brazil. The bots utilize a spinning drum on the front of the robot. The autonomous Mini Touro+ — along with the RC versions in every weight class by the same name — is considered one of the top competitors in the weight class.

Another powerhouse in the Beetleweight class is Gene Burbeck of Fierce Robotics with his “One Fierce” series of Beetleweights. 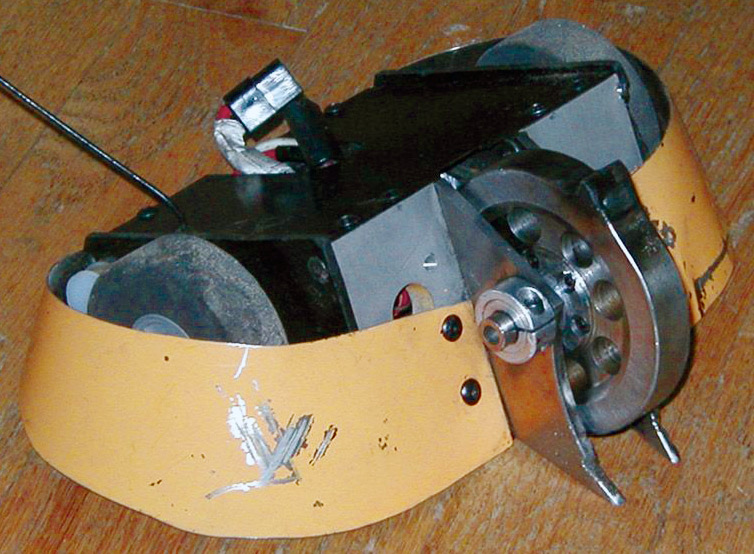 He is often considered one of the best and most prolific Beetleweight builders in the world. His bots are all spinners, heavily armored, and have a unique feature in the building world: they are reliable and always work.

Beetleweights, although a few years younger than their Antweight counterparts, have risen to major prominence in the robot combat world, and may have even become more popular. The appeal of the Beetle as a middle sized bot between the one and 12 pound weight class continues to be widespread. Beetles are a popular weight class today, and probably will be for years to come.

Our next installment in this series, will cover robot combat in the northeast.  SV