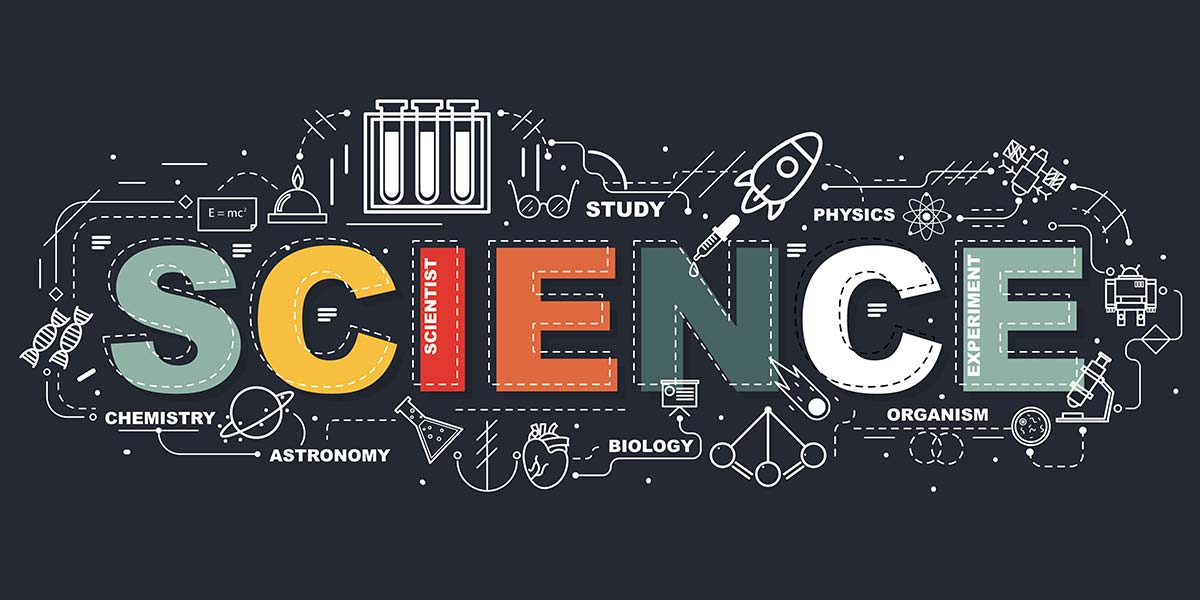 Where has all the science gone?

I had the honor of judging the state science fair for high school students in Massachusetts this past summer. Given that I hadn’t judged a science fair for almost four decades, I had high expectations — especially given the relatively recent emphasis on STEM (Science, Technology, Engineering, Math) at the high school level. However, with few exceptions, I was disappointed in the student’s level of knowledge of the fundamentals.

These were the best and brightest students in the state, and yet much of their knowledge was limited to surface knowledge with no grounding in the fundamentals. For example, one student built a rail gun of sorts, using a variety of conductors. He was easily able to describe the operation of the gun at a high level, but when I pressed him on the details, he fell apart.

When I participated in science fairs as a student, I was expected to know the fundamentals. There was no glossing over the details; I was expected to be able to reason from first principles. In that way, given enough time, I could work through a new circuit or physics problem. Armed with only surface knowledge, I wouldn’t have had a chance against the competition.

The issue isn’t lack of intelligence. The science fair students were just as bright as any I had encountered as fellow students or as a teacher. Although the reasons are complex, my takeaway from my experience is that despite the best efforts of teachers and industry partners to get STEM in the pre-college curriculum, it isn’t working.

I think that one reason today’s students don’t have a grasp of the fundamentals is that science just isn’t cool. Who wants to be a nerd when the same effort put towards athletics lands you notoriety and instant status among students and faculty?

There isn’t a cheerleader squad assigned to science fair participants. With the possible exception of video game pros, nerds are frowned upon. They certainly aren’t celebrated. Take a look at the space program. How many astronauts can the average student name?

Compare this to the zeitgeist of the mid 1900s, when the US was pouring resources and marketing into science — particularly in the years following the launch of Sputnik. It was clear that the US (largely agricultural at the time) had to get up-to-speed on science and technology.

The focus on 4H clubs and who could grow the largest pumpkin gave way to rocket clubs, amateur radio clubs, and the like. Astronauts — the ultimate science geeks — were viewed as heroes. The first steps on the moon were telecast to every nation on the planet.

Admittedly, the space program was possible in part because of imported brains from Europe, but nonetheless, home-grown scientists and engineers were viewed as the future of the country.

Fast-forward to today, and the vast majority of native students — and adults — in the US are mere technology users. This may be due to the global job market. After all, a few thousand employees — many of whom are temporary workers from India and Asia — do most of the deep design work on smartphones, flat screens, and other electronics/technology products.

Physicists and engineers don’t make much relative to physicians, lawyers, small business owners, and other non-technology workers. The average teen aspires to be a YouTube star, pro athlete, or other celebrity that pulls in a six or seven figure income.

As a reader of SERVO, you’re clearly among the minority of people in the US in terms of your understanding of and appreciation for technology. Should we be concerned that the educational pipeline doesn’t look promising for positions and roles requiring more than a superficial understanding of the fundamentals?

My instincts tell me that without an abrupt course correction, science and engineering careers will mirror those in the manufacturing industry over the past decade.

What do you think? Should we be concerned and become more proactive in STEM education and in the structure of our reward system, or is the change simply inevitable?  SV