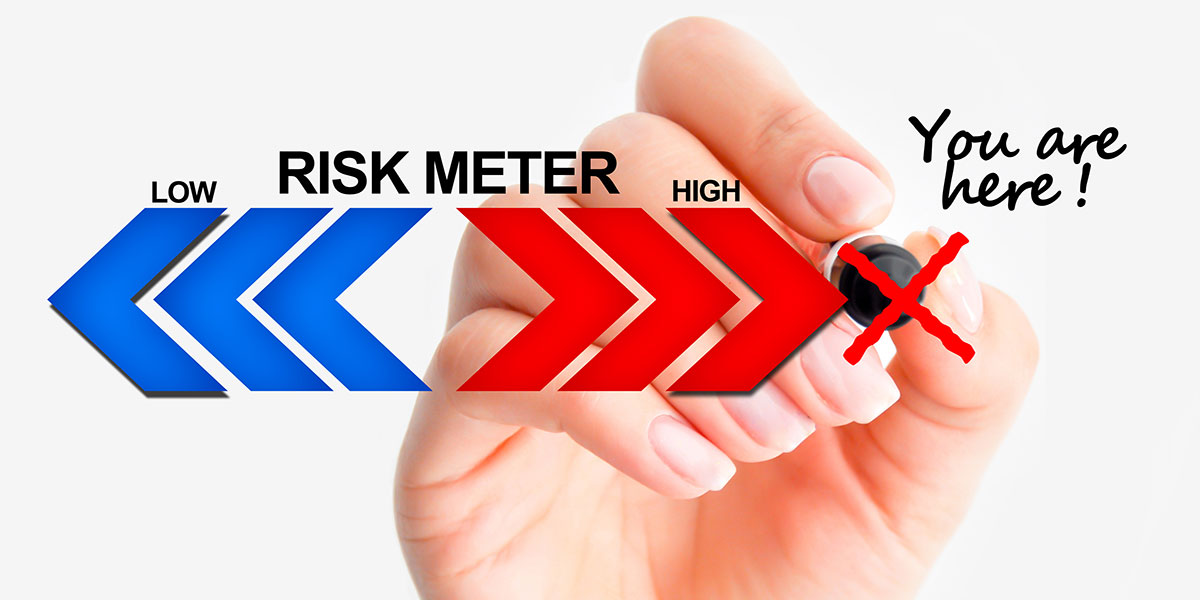 The Problem With Too Much Experience

I'm just off the phone with the head of a software company who heard about a new robotics initiative funded by the DoD. Turns out the government wants to push the limits of robotics use in medicine, and has the funds to make it happen.

In our discussions of what we could do, I found myself responding to my friend's enthusiasm with reasons why his ideas wouldn't work. For example, take haptic gloves to control a medical procedure. There's no such thing as one size fits all. Gloves have to fit precisely over finger joints, and even then must be tuned to the user's normal rest state and range of motion. Then, there's the issue of lack of force feedback or haptics in a free-standing glove. One reason the control unit for the da Vinci surgical robot is so massive is that it's housing a huge haptic feedback device that provides the surgeon with tactile feedback during a procedure.

We also discussed making the skin on surgical mannequins more lifelike. The mannequins on the market today are stiff, difficult to manipulate, and are covered with a dense, tough layer of latex — and for good reason, I pointed out. These mannequins get packed up and hauled around. They have to be tough enough to withstand being stuffed in a case and tossed about by airport bag handlers. Something more akin to real human skin and tissue just wouldn't withstand the abuse.

The conversation went on like this for over an hour. At the end, I had managed to kill all but a glimmer of enthusiasm in the caller. Sensing this, I reminded him — and myself — that sometimes experience gets in the way.

Historically, the greatest strides in science have often been made by those who didn't know it couldn't be done. Going against conventional wisdom isn't always a bad thing — especially when your goal is to push the envelope.

This isn't to say that you should ignore the decades of work in robotics or any other field and just go on blindly. This is especially true if you've got to convince someone to pay for your R&D efforts.

It's good to question the beliefs and experience of others and, at times, experiment with things first-hand. Maybe you'll see something everyone else didn't because they were blinded by their education, conventional wisdom, or naysayers. If you want to be an innovator, you've got to be a risk taker.  SV