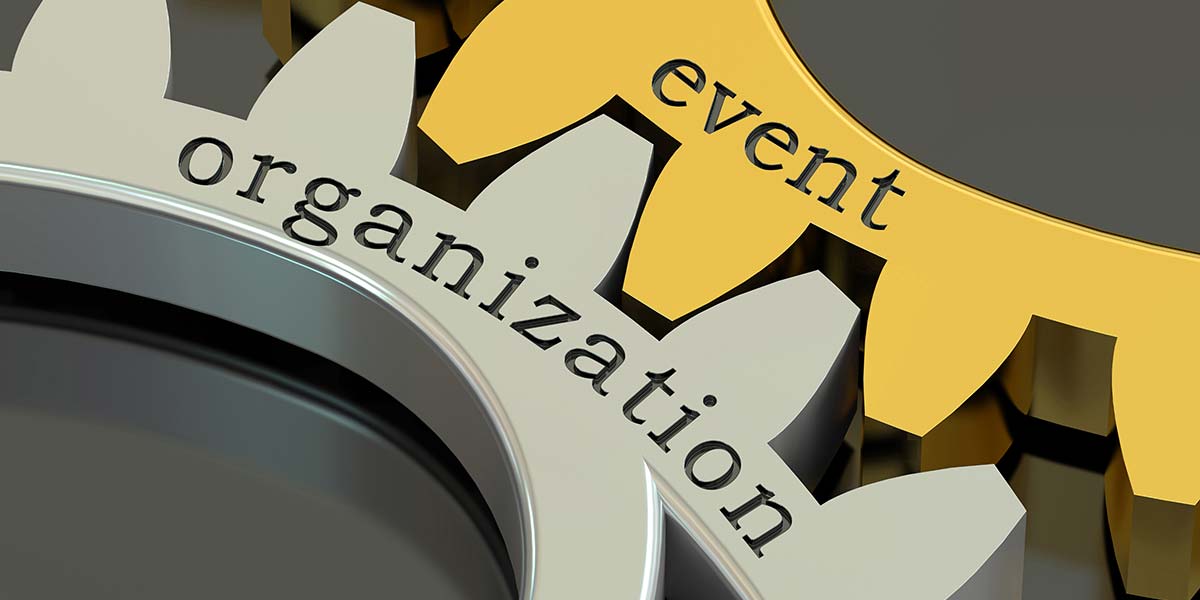 The Five Dimensions of Judd’s Law

Back in the day, when our sport was transitioning from TV centric to a welter of independent events organized by a menagerie of Event Organizers (EOs), the old Delphi forum was the center of many raging philosophical debates. Some — like the perpetual “wedges vs. spinners” debate — linger on. Others (like who is a noob and who is a player) have damped down a bit, with slightly more tolerance being shown to clumsy first-time posters.

(Disclaimer: The next topic is subject to the vagrancies of my memory, the blurring of time, and my natural penchant (probably due to my Irish background) of taking a rather liberal view of actual occurrences when telling stories.)

During the quite dynamic debate about the creation of the standardized Robot Fighting League rule set, there were many discussions about certain aspects of event management.

These were topics such as: Are “unsticks” allowed? How many per event? Can builders ask for their fights to be delayed while they desperately repair damage or charge batteries? How many delays can they have without a penalty? Do you reward sportsmanship, such as loosening your opponents stuck bot, or do you encourage a more mercenary approach where winning is all that matters?

Somewhere in the middle of all this, the Godfather of Robot Combat, Steve Judd weighed in with a typically succinct post that I immediately dubbed “Judd’s Law.” I’m not sure anybody actually remembers this, but I’ve staked my chances of bothood immortality on this.

(To those of you saying to yourself, “Well, he better steal Steve’s credit because he sure can’t build a good bot,” I’m going to pretend I don’t hear you.)

Judd’s Law: “EOs must decide from the beginning if an event is a performance or a competition.”

This simple law — sort of like E = MC2 — seems incredibly simple but is fundamentally chaotic, and requires a quantum level model to understand. So, gentle readers, buckle your seat belts while I take you on a cosmic journey. Bring your towel.

This is the obvious implementation of The Law: a simple line. Performances are for the purpose of showing off robot combat, and are intended to produce an entertainment product. Competitions are for the express purpose of destroying expensive hardware.

In between, there is a spectrum that is theoretically possible, but difficult in practice to define. I would contend the current BattleBots™ show is around 90% performance and 10% competition. (Your mileage may vary). RoboGames, while a ticketed event, is about 80/20 the other way.

Yes, I know that sports are both competition and entertainment. I would submit that the presence of television has a lot to do with where a game falls on the spectrum.

A college football game without TV coverage plays for 60 timed minutes, with breaks only at quarters and halftime, and no more than six timeouts.

The intent is to produce a winner. Televised games — besides the above breaks — also stop whenever a guy with a red hat wanders on the field. Yes, it still produces a winner, but the dynamic is different when teams get a lot more breaks, and the game goes four hours. 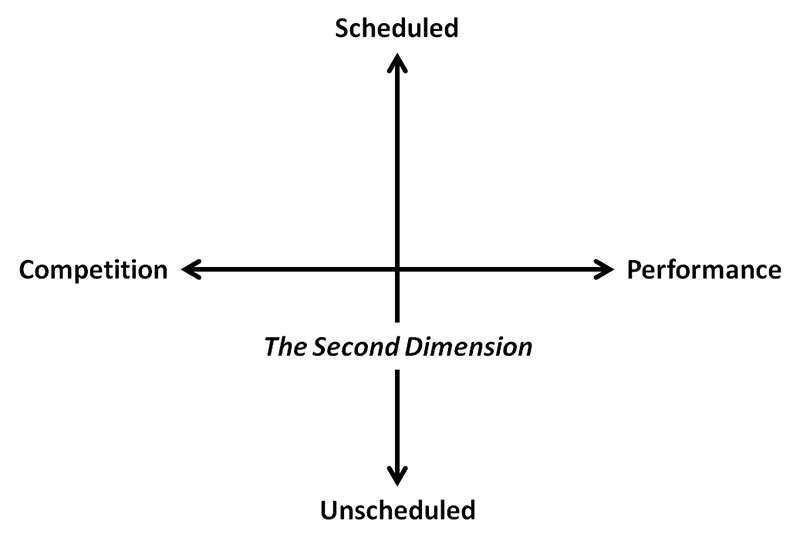 The second dimension that drives EOs is this: How much time do I have for this event? Is my venue restricted to certain hours? Am I trying to adhere to a particular published fight schedule? Many events are completely schedule independent. “Starts at 10:00 am” is more of an opinion than a fact. Check-in run long? No problem. Need more time to charge batteries? Whatever.

Most of the events I’ve been at and many I’ve run echo with the sound of the Bracket Bunny yelling, “Anybody got a bot that can fight now? Anyone?” while they frantically shuffle fight trees around on the white board. You take who shows up, you build your brackets, and you go until it’s done, whether it’s 2 pm or 10 pm.

Other events (usually those with a heavy performance component) need a more structured approach. If the goal of the event is to show off robot combat as part of a larger event (say a Maker Faire), then starting and stopping per a schedule can become a major factor in how an event is run.

Spectators who paid a hefty admission fee are spending their precious time watching robots fight. Waiting 20 minutes while someone can’t fight because they only have one battery pack is unacceptable.

Scraping together enough grudge matches, rumbles, and re-re-rematches to fill in the whole day can be nerve wracking.

The other side of this viewpoint was illustrated at Dragoncon Robot Battles. There were so many Insect bots entered, that even with two full days of fighting, the only way to accommodate all entrants was to go to a single elimination format.

In that case, a tough choice was made between spreading the love, allowing as many as possible to play, against the heartbreak that half the entrants only got one fight. 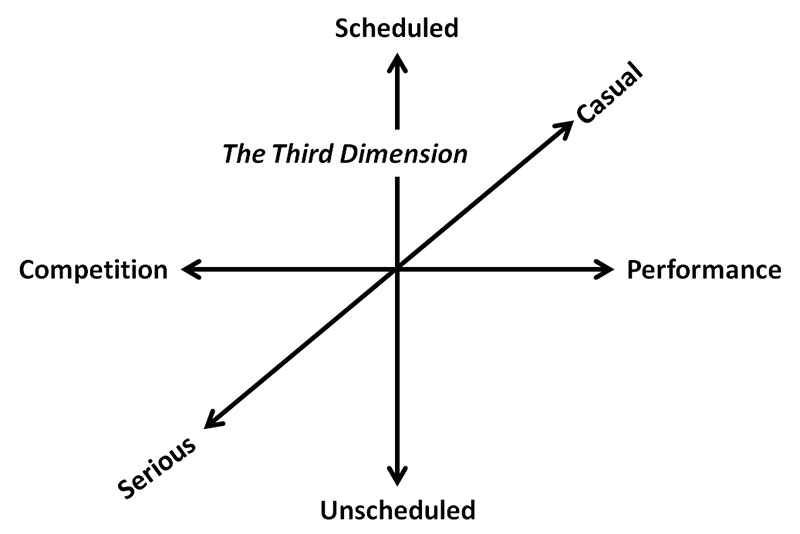 Events and the clubs that hold them have a personality. Some are serious, some casual, and some, just, well, what can you say. The gang I play with — the Florida Robot Building Thingie — started with a pretty whack bunch of people and has morphed radically from there: MREs as armor, games of “Capture the Duck,” unfortunate situations with a rubber chicken, and a collection of  offbeat characters I’m proud to call my friends.

Even our “serious” competitions over the years have a goofy element, but when held “for real” involve just as much great driving and gourmet carnage as any other around the world.

The point is, EOs need to set the tone. Between the rule set, the pre-event discussions, and the drivers meeting, a tone will be set. Serious events for more than just bragging rights will have stricter adherence to the rule set than a backyard brawl. 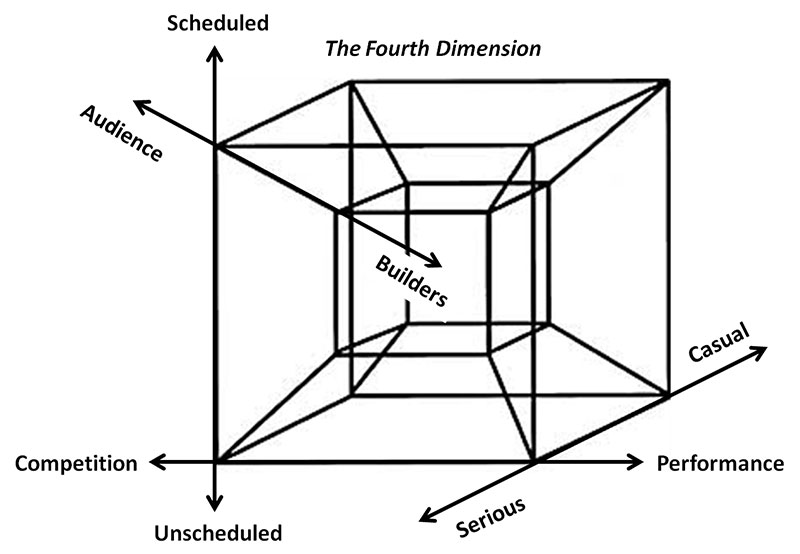 Notice how complicated this is getting? Well, as we move into the Fourth Dimension of Event Disorganization, we move from the realm of the tangible into the fringe of the metaphysical. We are talking, of course, about that most mysterious of phenomenon: the combat robot builder. An elusive and difficult to understand creature, robot builders are quirky, quick to rile, loyal to their peers, vicious in battle, and supportive in the pits. They are also impossible to organize and frustrating to manage.

EOs have to decide (when moving through the Fourth Dimension) on their level of tolerance for the quirks of builders versus the needs of audiences. This ties back to scheduling, tolerance for delays, that fine balance between entertaining goofiness and junior high level grab-ass.

One thing first-time EOs need to consider: Does the public get access to the pits? Or, at least see from the edges? Pits are dangerous, high pressure, and may give builders a chance to display their least flattering face to the public. On the other hand, people love seeing the insides of the bots and talking to the competitors. Like all the factors we’re discussing, EOs have to make conscious decisions about how to “design” their event against each spectrum. 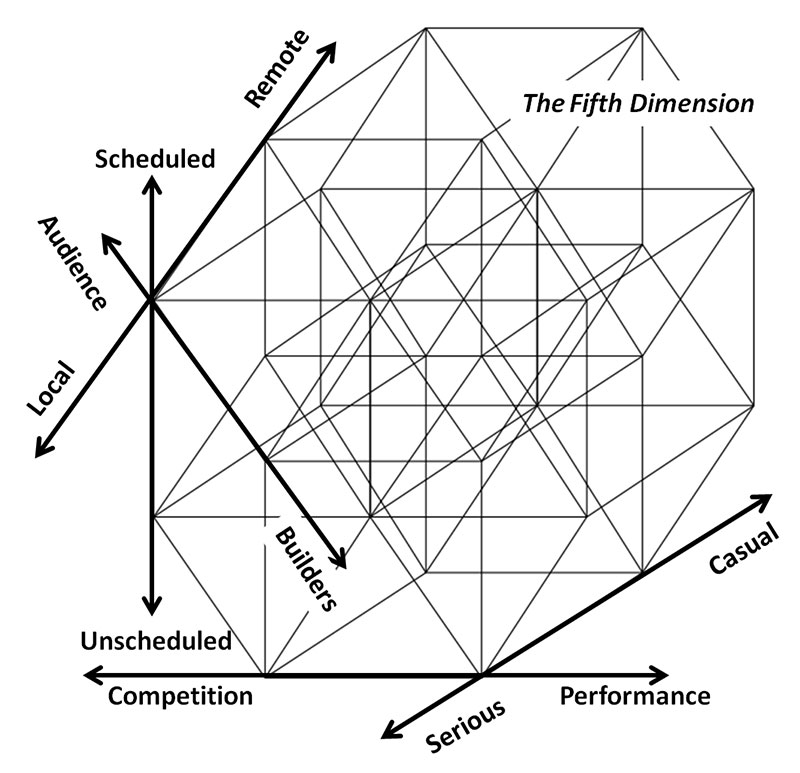 When the moon is in the seventh house, and Jupiter aligns with Mars (which is where EOs go about a week before the event), another factor predominates. Where is the event, compared to the EO and to the participants? Local events, with no travel involved, are lower stress. Having people travel to your event adds a level of complication and commitment for the organizer. Holding an event at a remote location elevates things to an interdimensional — possibly intergalactic — level of commitment, confusion, and a complete inability to minimize entropy, even for a day.

Being an EO is a tough job. I’ve presented a simplified model of what anyone who organizes a combat event goes through. But fear not! There’s some sort of wormhole effect where on event day, all the problems get sucked into the ether, and the event mostly just happens.

If you’ve done your homework, it happens pretty well. If you laid back and tried to cruise through the planning and setup, then it may just suck. Either way, just hang onto your towel and remember: The answer is always 42.  SV