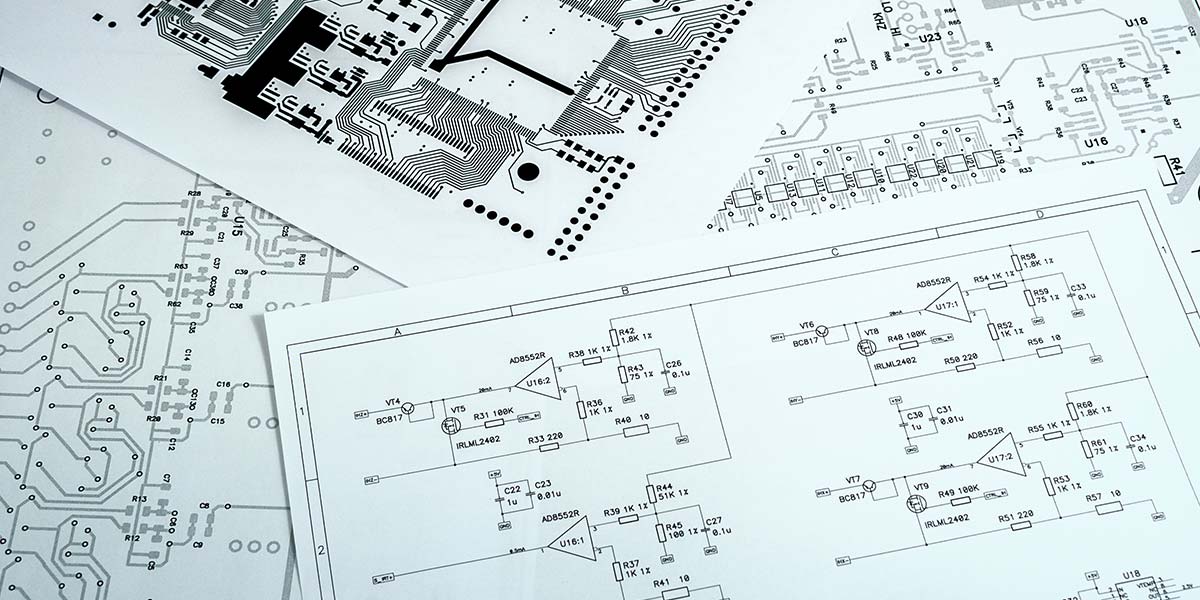 The Failure of Schematic Diagrams

Did you ever noticed that, when it comes to sensors, schematic diagrams can be essentially worthless? Changing one sensor model or make with another of the same type can totally transform the capabilities of a robot or physical user interface. However, there is no way to capture these differences on a traditional schematic diagram.

Take a simple normally open (NO) momentary contact switch — a common schematic symbol of which is shown here.

You can’t tell much from the schematic, other than where in the schematic intermittent connectivity will be provided. Admittedly, that’s the purpose of a parts list that normally accompanies a schematic diagram. Even so, a robotics designer attempting to exactly replicate an electromechanical device is usually at a loss when it comes to the interpretation of sensors on a schematic diagram.

Consider that a featherweight micro-miniature switch might be appropriate for a bumper detector on a 500g drone, but be grossly inadequate for a 5 kg battle bot. Then, there’s the differences in tactile feedback between switches used for human input. This is probably most obvious in the various momentary contact switches or “straight keys” used by radio amateurs to manually generate continuous wave (CW) or Morse Code signals.

Straight keys are electro-mechanical devices; many of them are handmade, and no two are identical. Some use springs, some use magnets, and some use a combination of the two to keep the switch open. Some use sealed bearings, others use open ball bearings, and at least one that I know of avoids bearings all together.

Because of these difference (as well as individual preferences), a given straight key may be perfect for one user and totally inoperable by another. Although demand for the straight key peaked long ago, there are several hundred models still in production in the USA, Japan, China, and EU. Each model has a unique look and feel, and this uniqueness becomes apparent as soon as someone attempts to communicate using a straight key.

For example, I own a half-dozen straight keys, partly because I value quality metalwork, and in part because each fills a niche in my CW operation. The thicker, more massive keys with spring returns feel great in the hand, but don’t do well at speeds greater than about 16 words/minute. With lighter, thinner keys and magnetic returns, I can hit speeds of up to my neuromuscular limit of 35 words/minute. Above that, I have to resort to iambic or side-to-side switches.

When I started building outdoor all-terrain robot rovers based on a Traxxas chassis (about $400, Amazon), I made the mistake of installing sensitive, short-throw, momentary contact switches on the front and rear bumpers. Because they took a while to settle after being activated, I had to debounce each switch with a capacitor and resistor.

They also activated on rough terrain or with a flip of the rover. I finally replaced the switches with a much more robust variety that required full straight-on impact with the bumper to activate. None of this was reflected in the eventual schematic of the rover, of course.

So, what’s the bottom line? For one, if you come across a schematic diagram of a robot without a detailed parts list — whether an arm, AUV, or crawler — take time to do your homework before you start ordering parts.

Of course, with experience, you’ll come to know which parts work in a given application and which ones that don’t. That’s just part of the fun that you can look forward to on your journey in robotics.  SV