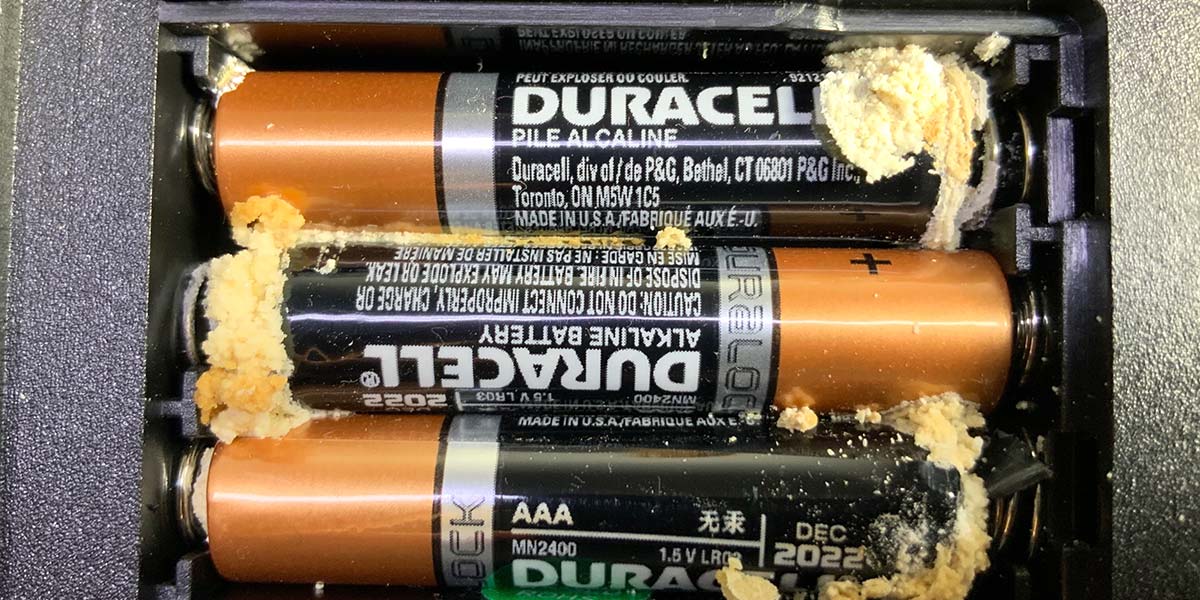 Robot Life Extension: A Matter of Life and Death

If you’re a reader of Nuts & Volts, you know that in addition to robotics, I’m into renovating vintage tabletop radios and stereo systems from the ‘50s and ‘60s. The largest challenge in renovating these electromechanical puzzles is halting and sometimes reversing the effects of aging and decay.

Sensors become caked with dust. Motors and potentiometers freeze. Capacitors will leak, dry out, and change in value. Solder joints oxidize and increase in resistance. Insulation cracks and peels away. Organic cables and metal chains stretch and fail. And so on.

In this disposable world, why should you care? Why not toss that old robot for a new and improved model? Starting fresh with a new platform every couple of years may be the best course of action for an experimentalist, budget permitting. But suppose the goal is to work on extending the life of a robot to at least that of a human?

After all, if we’re going to download our consciousness into machines at some point in the future, what’s the point of a target platform with an expected life of a few years?

Clearly, there’s room for research in material science, battery composition, nanotechnology, and modular systems, among others. A modular approach to design and construction seems promising, assuming the core platform can be extended and that modules can be swapped out as needed.

For example, on an anatomically correct robot, an old leg could be swapped out for a new one. Or an old set of eyes replaced with a higher resolution model. If, on the other hand, the long-term goal for a DoD project is to upload the consciousness of a military pilot into a Predator Drone, then the modular approach must extend to flight and sensor systems that can be quickly and easily swapped out as needed.

Back to current reality, what’s the short-term solution that you can use to extend the life of your robots from the current 5-10 years to at least two to three times that?

One is to think ahead. Design your robots for easy maintenance. Use the best materials that you can afford. Remove the batteries from your robots and peripherals when you place them in storage. Avoid proprietary components and software. Understand the Military Specifications guidelines for failure rates when you select components.

You may not be contemplating how to store your consciousness at the moment, but it would be nice to leave your children and perhaps your grandchildren one of your robotic creations to be remembered by.  SV