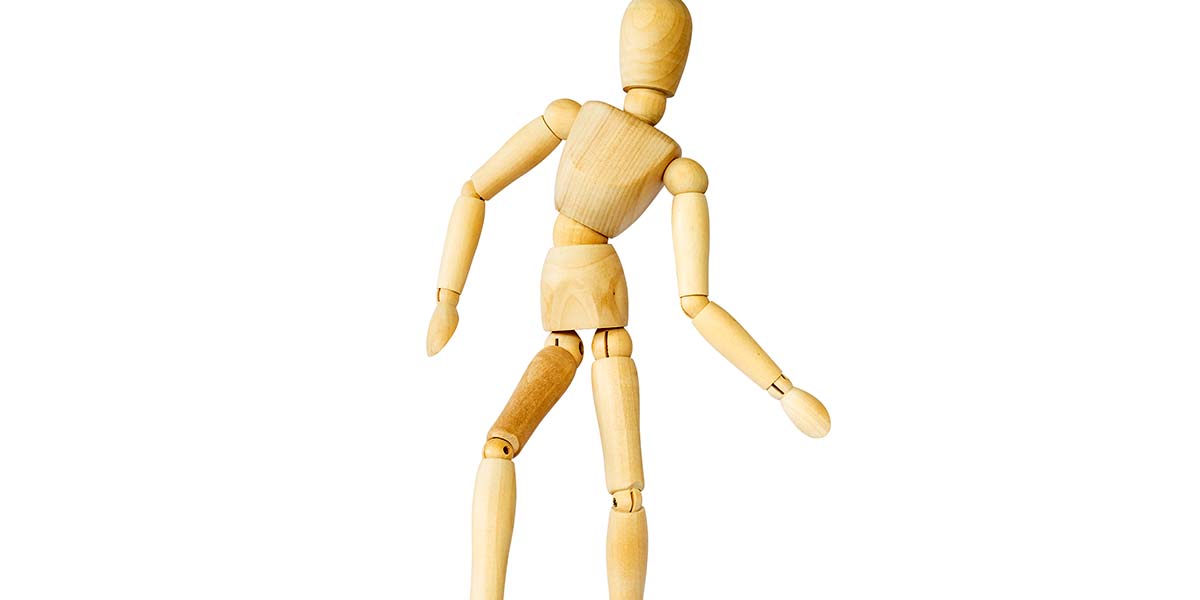 I used to wonder during my dance performances how the RGB lights changed their colors, matching the beats of the song. A few months ago, I found that it can be done in a simple way by controlling the pulse width modulation (PWM) signals; you assign the root mean square value of the song’s wave. I decided to extend this to servo motors and then later to a robotic arm. You can also do this for other robots such as humanoids, spider robots, etc. You can execute this project in any platform like Mac OS X, Windows, or Linux.

So, what’s my definition of a computer-controlled dancing robot? To use a computer which has the song in its database, which when played should be able to control the movements of a virtual robot as well as similar robot hardware.

What You’ll Need to Build Your Song-Controlled Robot

Here’s what you’ll need to complete this project:

The conceptual diagram of the robotic arm that is going to be built is shown in Figure 1.

These three servo motors will be controlled so that the entire robot dances.

The forces generated during the motion of the robotic arm while it dances will be high. Hence, you need to affix the robotic arm on a heavy base (say, at least one kilogram). If you have a brick, attach servo motor 1 to it by using the hot glue gun. If you don’t have a brick, then attach it to the surface of the table.

Next, attach a small piece of carboard on the top of the horn of servo motor 1 using hot glue. Allow it to cool. Then, similarly as shown in Figure 2, attach servo motors 2 and 3. Once finished with this, your mechanical hardware setup needed for the project is complete. 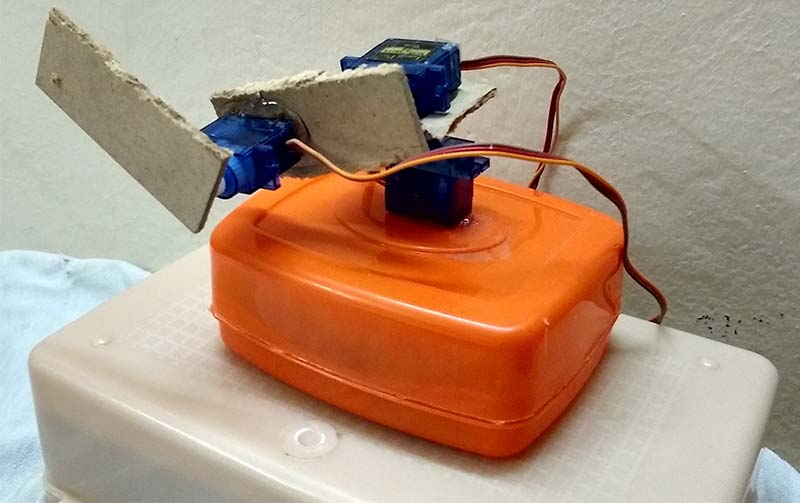 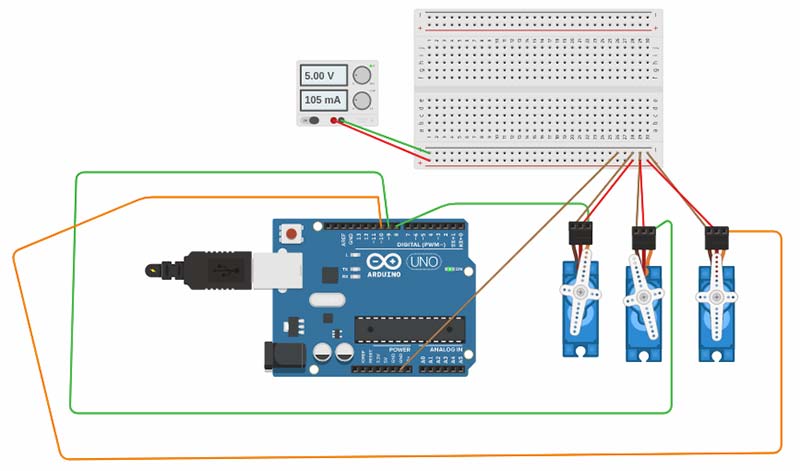 Connect the power supply. Once done, your electronic hardware setup is now ready.

Working on the Software

Download the Arduino software needed by your operating system from https://www.arduino.cc/en/Main/Software.

Use the code located in Examples > Firmata > StandardFirmata. Upload the StandardFirmanta code to the Uno microcontroller. Once this is complete, the Arduino is ready to receive signals from the computer. Do not disconnect the entire setup throughout the project!

You can download the Processing software for your operating system from https://processing.org/download. Install it and open it.

Open the file “servo_sound_dance.pde” that is available with the article downloads.

Replace “/dev/ttyACM0” with the Port name to which your Arduino is connected to. Don’t forget to use the double quotes!

Now, run the Processing program. You should get the screen as shown in Figure 4.

The song will start playing and the virtual robot will dance. Synchronously, your hardware robot will also start dancing.

You can connect a camera and view the output on the screen.

I hope you enjoy this short project working with computer-controlled robots!  SV

What’s in the zip?
Data Files