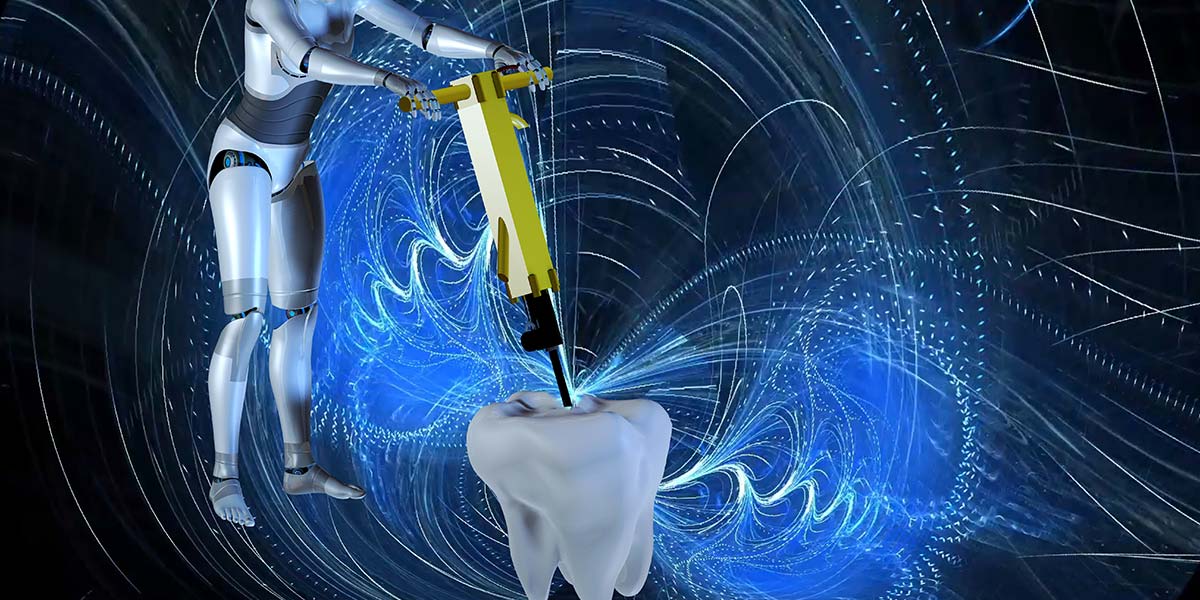 Robotics-centered STEM (Science, Technology, Engineering, and Mathematics) education goes far beyond preparing students to go out and build carpet crawlers one day. Just think of all the technologies related to robotics. Even a relatively simple task such as designing the lightest most capable three-segment robot arm possible requires a working knowledge of strength of materials, kinematics, servo control theory, and higher math, such as Finite Element Analysis (FEA).

Then, there’s the building of prototypes and working arms, which requires working knowledge of sensors, controllers, 3D scanners, 3D printers, and laser cutters, to name only a few technologies.

So, where does this all lead from a STEM perspective? Well, there’s the obvious planet rover deployed to explore, for example, the surface of Mars. Closer to home, many robotics technologies and techniques lend themselves to clinical fields, such as orthopedics (think titanium and plastic hip joints) and digital dentistry (think while-you-wait caps). To illustrate, let’s consider how robotics technology makes digital dentistry possible.

Let’s say you’ve had a few mishaps and require a new cap or crown for one of your molars. In the old analog model of dentistry, your dentist would make a mold of your jaw and teeth, and then carve out — by hand — a crown for the damaged tooth. The crown had to both look good and stand up to years of grinding and crushing food.

The dentist would send the impression out to a third party to create a crown that exactly fit the defective tooth. You might have worn a temporary crown for a couple weeks until the final custom-built crown arrived.

So, we have lots of manual labor, lots of your time, and multiple visits. And that’s assuming everything is fine the first time. The color may or may not match that of your other teeth, even if the fit is perfect.

With digital dentistry, the scenario is significantly streamlined and simplified, for both the dentist/technician and the patient. Instead of making a mold and carving a crown by hand, the dentist inserts a 3D camera in the form of a small wand in the patient’s mouth and maps out their teeth in 3D and in full color. With that information, the “wet work” becomes CAD/CAM work, as the dentist/technician defines the cap with the mouse.

There’s no guessing about whether the shape can withstand the torture of chewing, thanks to built-in FEA algorithms that determine the strength of the cap. The same goes for color — the exact color is captured by the camera, so the resulting cap isn’t abnormally bright or dull, relative to the other teeth. Then, there’s the in-house CAM, where the caps are created by a CRC machine and finished off with an enamel coat. All while the patient waits.

The point is that the skills, technologies, and techniques you learn creating robots can have wide applicability in seemingly unrelated fields, but you’ve got to press the boundaries.

Unfamiliar with 3D scanners? Get your hands on one and learn the limitations. New to Finite Element Analysis? Dig in to the information available on the Internet or — if you’re in school — sign up for the appropriate engineering courses.

Most of all, stretch your imagination past your work with traditional robotics, and look to areas that could potentially benefit from the technology.  SV