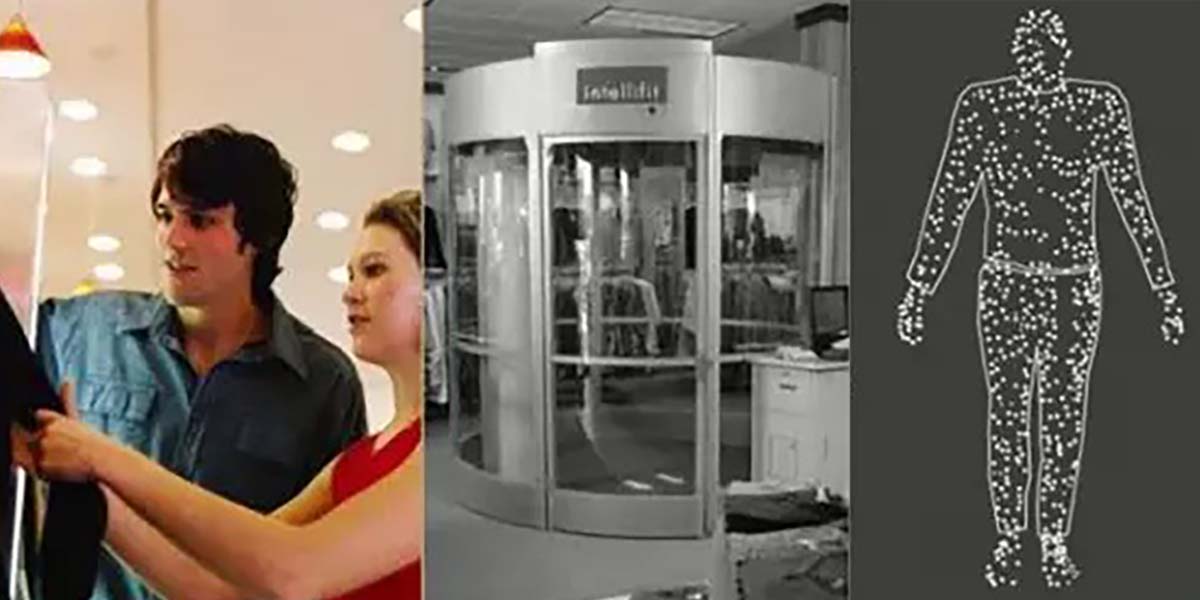 Mass Customization: Why Aren’t We There Yet?

Nearly two decades ago, I visited the Levi Strauss store in San Francisco, CA to witness a full-body 3D laser scanner take a person’s measurements for a pair of custom jeans. The process was quick and painless, and the resulting jeans were reasonably priced, given the promise of a truly custom fit (about $100).

True, anyone could have bought a pair of off-the-rack no-name jeans and had them tailored the old-fashioned way for less money, but who in the technology field wants shears and needles over sexy laser scanners and digital imaging — especially when scanners theoretically scale, ultimately bringing customization to the masses?

Well, that was two decades ago, and the scan-based custom jean service has long since ended. There have been similar startups and failures around other apparel and accessories. Perhaps the greatest success in matching customers with existing products has been around virtual fitting, such as the ability to virtually try on glasses online (glassesusa.com). However, this is a long way from the promise of mass customization, where we can get clothing or other products that fit our exact specifications in about the same time it takes to acquire an off-the-shelf product.

So, what happened? Why aren’t we there yet? What happened to the universal 3D printer that can produce custom shoes, clothing, and (eventually) food at the touch of a button?

One issue is, of course, capability vs. cost. Keeping with the theme of clothing, there are companies that use expensive room-sized 3D printers in-house to create clothing (ministryofsupply.com), but these are relegated to cranking out standard sizes that appeal to (or at least fit) the masses. There simply aren’t any 3D printers/weaving machines that are affordable to the common consumer. It’s like the days before sewing machines became household items — only one professional seamstress in town owned a machine.

Another issue is more subtle, and has to do with the AI on the production end. Let me explain.

Other than the occasional separate suit jacket/pants available at the malls, it’s impossible for me to find a suit that fits (think orangutan torso with chimp legs). So, I spend money on custom suits. I’ve tried the online versions where you enter your measurements and a package arrives in a month. No good. The only thing that works, so far, is the old-fashioned handmade suit.

In talking with my tailor, he says that the canvas fabric in a suit coat can’t float between the outside and the inner lining if it’s machine sewn. Apparently, the looping hand stitch — which is sometimes taunt and sometimes lax, depending on the area of the jacket, the curvature of the person’s body part, and the tailor’s sense of what’s right — results in a suit that feels like a pair of pajamas.

It’s that last part — the tailor’s sense of how to stitch a given area given his sense of what’s right — that has yet to be captured in software. That sense seems equally important whether it’s a tailor sewing a sheet of wool or a surgeon joining the ends of a severed artery or length of bowel.

So, how do we quantify and ultimately replicate the “sense” and the associated action? I’m sure it’s domain dependent, as most things are in AI. I suppose the validation — at least in a non-critical task such as creating custom clothes — is in the product, i.e., the proof is in the pudding.

What about critical tasks such as automated custom surgery? I suppose there are animals that could be sacrificed in the name of commerce and science. Simulations are the ultimate answer to validation, but — as with mass customization — we’re not there yet.

Who says there’s nothing left to invent?  SV