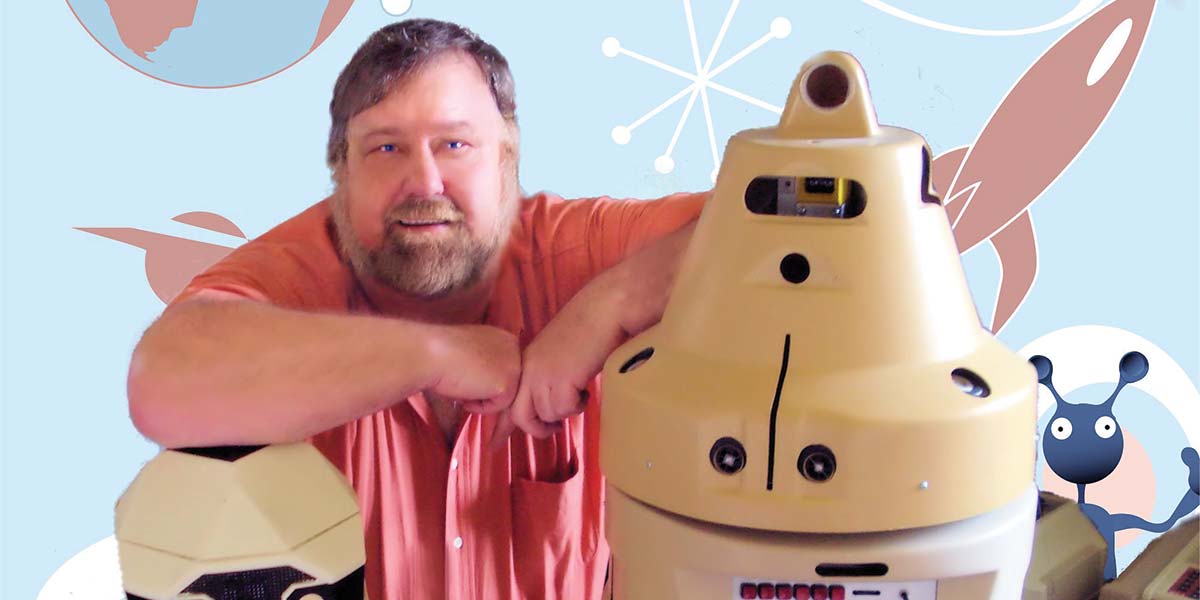 Loss Of A Legend

It was with great sadness that we learned of the passing of hobby robotics pioneer, Gordon McComb. He died in September of this year, apparently of a heart attack.

In his lifetime, he wrote more than 65 books and composed endless articles in magazines, daily papers, and specialized diaries. Over a million duplicates of his books have been sold and converted into over 12 dialects. He was a persevering tinkerer, creator, and tech instructor. Gordon was an encyclopedist, a gatherer of helpful data and thoughts. His Robot Builder’s Sourcebook (a catalog for everything robotic), was a flat out treasure trove of access to practically every device and segment accessible at the time (2002).

Gordon wrote for SERVO Magazine and Nuts & Volts for well over a decade (closer to two). He will be greatly missed.