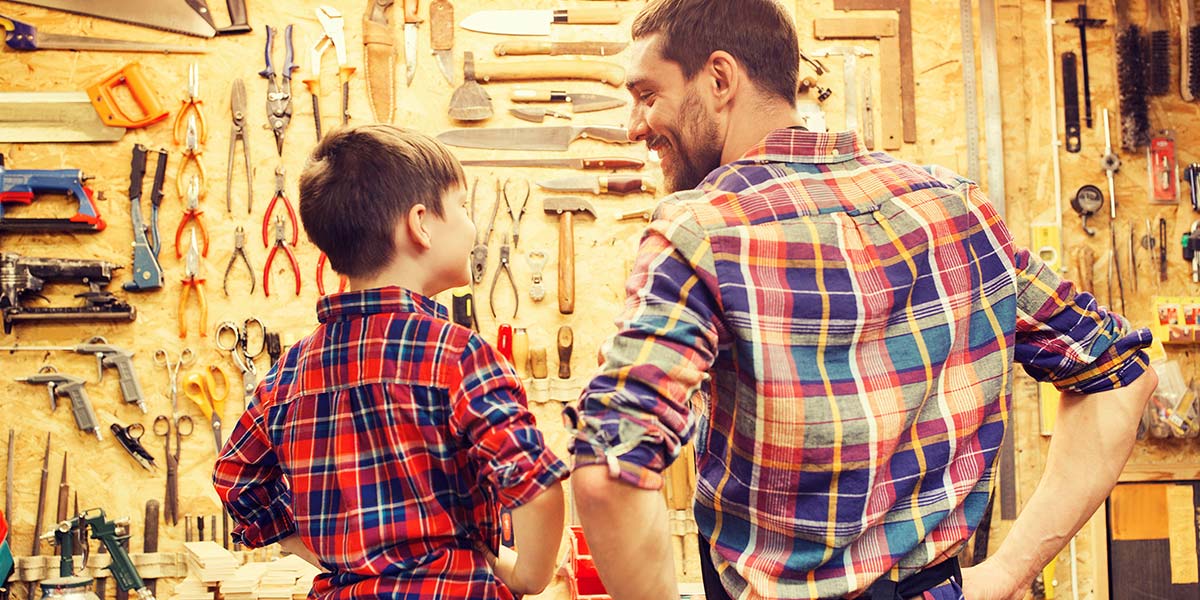 A Robotics Infrastructure for the Experimenter: Hardware Essentials

I’m often asked for a shopping list for the tools and technologies essential to a high school level robotics program. It’s a tough question because, well, it depends. It depends on the type of robot we’re talking about: crawler, quadcopter, or arm, for example. It also depends on whether the goal is to learn programming techniques, hardware design and construction, or a combination of the two.

Let’s assume you’re setting up a robotics lab centered on four-wheel drive robots from a commercial source. Over the course of the year, students will be tasked with adding sensors, a gripper and other effectors, and better navigation and planning. Focusing on the hardware, the essential components in support of the effort would consist of the following:

On a bare-bones budget, a simple 35W iron with a fine and wedge tip would do. However, a temperature-controlled iron, such as the Weller WES51 or even the Weller WD1003 would pay for themselves in the long run — especially if you plan to work with surface-mount components. Don’t forget about replacement sponges, solder, and several spools of SolderWick.

A variety of hand tools will be required. To start off, you’ll need a good pair of tweezers, diagonal cutters, needle-nose pliers, a set of standard and Philips head screwdrivers, and a set of hex drivers. Whether you go with English or Metric depends on your hardware platform.

Your focus should be quality, not quantity. Better to invest in one set of quality tweezers than in six mediocre sets. The same goes for the other tools. Robotic platforms come and go, but the tools remain. Quality tools — properly cared for — will outlive you. Cheap tools are guaranteed to make you wish you hadn’t skimped.

For power tools — at a minimum — you’ll need a small hand drill. If you go with a Dremel, you’ll have access to a vast array of attachments such as a drill press. I consider a 3D printer an indispensible power tool in creating prototype parts — especially given the current price of 3D printers. An inexpensive 3D printer will pay for itself in the first dozen parts printed.

When I first started out, I used silicon sealant as a universal adhesive. Today, I use the appropriate adhesive for the job, based on the expected operating temperature and humidity; the stress that will be placed on the glued joint(s); the working and setting time that I’ll need to position and hold the parts in place; the toxicity of the fumes from the curing process; and the expected look of the final product.

I’m a power supply geek, so I tend toward power supplies that feature exquisitely regulated constant current, constant voltage, and a digital readout of both current and voltage. That said, you can get by with relatively inexpensive fixed voltage supplies if you’re willing to use your digital multimeter (DMM) to verify voltage and current.

Given the price range of DMMs, it’s possible to find a quality meter for less than $100. Cheaper meters look good on paper, but the leads and switches on those super cheap models fail with modest use. Better to spend at least $50 on a good unit; more if you’ll be working with sensitive sensors and small signal levels.

If you plan to design and build circuit boards or simply add sensors to commercial boards, you need to see what you’re doing. I’d avoid the cheaper halogen lamps in favor of a high-powered LED light — especially one with a high refresh rate.

You can get good quality LED lights at decent pricing on Amazon. A less expensive halogen lamp will work if your budget won’t allow you to splurge on LEDs, but they throw off a lot of heat.

Combined magnifier-lamps are an inexpensive option. However, if you have the budget, personal head-mounted magnifiers are better. They’re portable, so don’t require you to move the robot to the workbench, and provide a superior view of the work area.

Development components, sensors, and microcontroller boards are an obvious part of the core set. It’s risky to prototype on the deployment platform. Better to try software and hardware changes on an external processor because of the likelihood of damage.

It’s usually a major hassle to extract the microcontroller from a completed robot. Save your time and set up a development environment that mirrors the deployed robot.

That’s about it. Depending on whether you shop Amazon or a dedicated robotics supply shop, expect to spend $250-$2500 for the basics.

Next time, I’ll look at the accessories that can save you time and effort.  SV