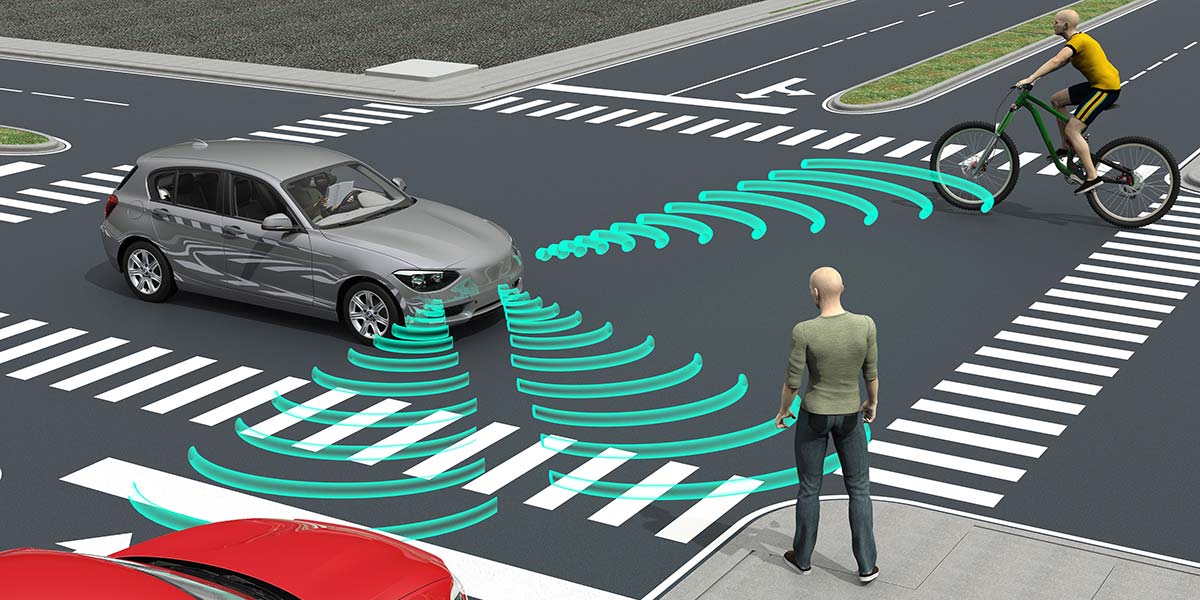 A Matter of Trust

Despite all of the media hype about driverless cars and the various experimental robotic systems that do everything from cook noodles to transfer patients from a gurney to a hospital bed, adoption relies first on human trust, and then the technology.

For example, I eagerly await the availability of a driverless car — from a purely technological perspective. I can’t say I want to be a rider in the first-generation vehicles. As a cyclist, I definitely don’t want to share the road with vehicles that may not have been programmed to recognize a biker. There are simply too many unknowns for me to trust such a vehicle.

As far as robotic surgeons go, I have even less trust in the first few generations of these devices. I’m not saying that I don’t think autonomous surgical robots are inevitable, and will be needed to reduce costs and increase availability of surgical procedures in rural and battlefield environments. I’m saying that I don’t want the robot operating on me. I don’t trust the technology — not yet. Perhaps it’s because I know too much about the variables involved in a typical surgery — no two patients are anatomically identical or respond to medicines in exactly the same way, for example.

One of the coolest robots from Boston Dynamics — the SpotMini — is a technological marvel. As a robotics enthusiast, I’d love to get my hands on one. However, there’s no way I would trust the robot — which looks like a dog minus the skin — around a toddler or even a pet. The robot looks like it could do some real damage with that face arm if the control system somehow failed.

Given my reservation on these and other robotic systems, I can only imagine the acceptance hurdles — which I’ll label as trust issues — faced by the general consumer. Somehow, the robotics community has to address these trust issues or risk losing all technological advances.

I suppose there will always be a military market for robotics, but even there, someone has to trust that an autonomous swarm of attack drones isn’t going to target and fire on friendlies.

Given the history of technologic development, these track records will be established first in the military — with autonomous vehicles transporting fuel and supplies, and pilotless drones airlifting injured soldiers from the battlefield. This is where technical excellence comes into play — as a necessary (but not sufficient) component in the trust equation.

Do you have trust issues with robotics? Or, do you implicitly trust robots to outperform human operators? Either way, I’d like to hear about it.  SV