Best known for voicing the Robot from the Lost In Space TV series and the movie, as well as many TV show announcer spots, Dick Tufeld has died at 85. Tufeld was a cancer survivor and suffered from Parkinson’s disease. The news comes from fellow Lost in Space alum Billy Mumy’s Facebook page in which he said:  “Dick Tufeld was a really cool guy. He’s reunited with his wife Adrian now. R.I.P. Dick. You will be missed big-time.” 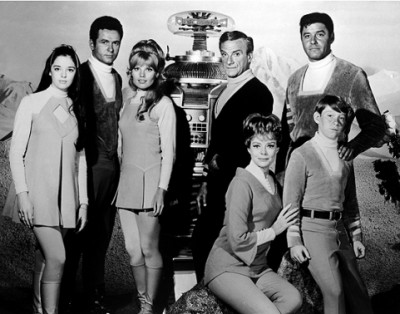