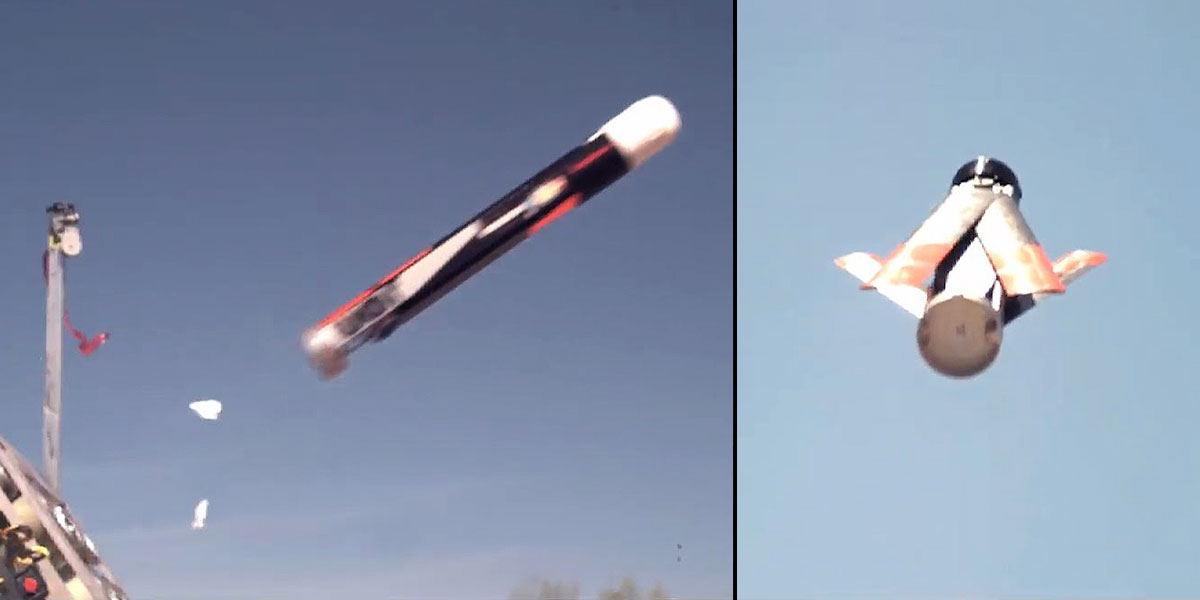 Another insect-inspired concept is the Low Cost UAV Swarming Technology (LOCUST), recently demonstrated by the Office of Naval Research (www.onr.navy.mil). According to ONR officials, LOCUST can launch swarming UAVs (unmanned aerial vehicles) to “autonomously overwhelm an adversary. The deployment of UAV swarms will provide Sailors and Marines a decisive tactical advantage.”

The program includes a tube-based launcher that can rapidly send 30 UAVs into the air. The technology then utilizes information sharing between the UAVs, enabling autonomous collaborative behavior in both defensive and offensive missions. The Navy was typically non-specific in terms of weaponry, but it did note that the UAVs can carry “varying payloads for different missions.” Also noted was that although this is far more cutting-edge technology than remote controlled vehicles, there will always be a human monitoring the mission and able to take control whenever desired.

The low cost aspect of the program is particularly important, and hundreds of these vehicles can be deployed at a price lower than even one tactical aircraft. This will force adversaries to focus on a highly complex swarm response.